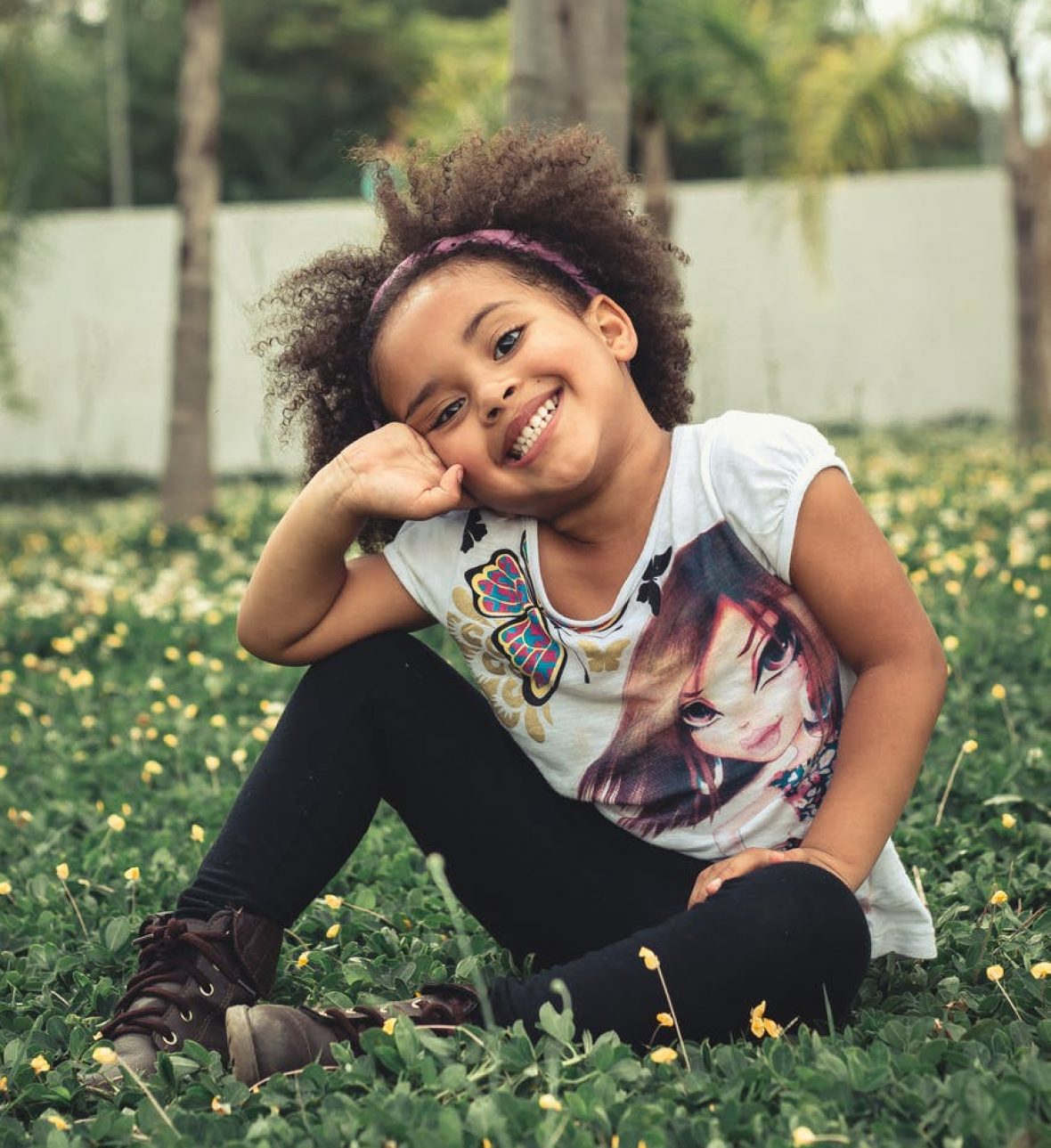 Here’s something to think about …

A recent survey (Fox News) shows that parents make 3,978 parenting mistakes during their child’s lifetime. That computes to 221 mistakes a year. (Parents themselves came up with that number.)

Mistakes listed include allowing kids to have too much screen time, allowing them to watch inappropriate shows, and teaching them to swear by swearing in front of them.

Maybe you can relate to these mistakes, or maybe the mistakes you’ve made are very different.

… allowing your child to attend a party or event that they shouldn’t have been at.

… allowing them to hear you lie to someone. (I’m sorry, I can’t fill in teaching Sunday, we’re heading out of town.)

… allowing them to hear you make inappropriate comments about people on TV. (Whoa, she’s hot! Or, I wouldn’t mind being stranded on a desert island with him — he’s a hunk.)

… allowing them to hear you lose your temper instead of remaining calm.

… allowing them to see you NOT talking to a friend or relative because of something that happened years ago.

… allowing them to go to church only when they feel like it or to quit church all together at 13 or 14.

The thing is — we’re human. We make mistakes. (Although I’ve never met a parent who actually counted.)

The Lord understands this. He knows we’re frail. He knows we’re sometimes too lazy to find a good show for our kid to watch or to check out what’s actually happening at that party. He knows how easy it is for us to lose our tempers or to want revenge.

But that doesn’t mean it’s right.

He tells us:  And do not grieve the Holy Spirit of God, by whom you were sealed for the day of redemption. (Ephesians 4:30)

Yes. We make mistakes. Sometimes we make mistakes without even knowing we’re making them. Other times we choose to make the wrong decision. (“I don’t feel like finding the remote and changing the channel right now, so I’ll let her watch it this once.)

In spite of the survey, maybe mistake isn’t even the right word. Mistakes are things that happen when you use “effect” instead of “affect.”  Allowing our kids to do something that isn’t right is not a mistake, but a sinful choice.

Paul goes further: We can be renewed in the spirit of your minds, and to put on the new self, created after the likeness of God in true righteousness and holiness. (Ephesians 4:23-24).

How often do we get a fresh start?

So we do not lose heart. Though our outer self is wasting away, our inner self is being renewed day by day. (2 Corinthians 4:16)

We need to be the best parents possible. We need to show love to our children no matter what the circumstances. We need to be in a constant communication with our Heavenly Father talking to Him about our family and asking Him for wisdom to make good decisions.

We need to get over our mistakes and move on.

(Oh, wait — I just screamed at my child for not picking up his blocks … and then discovered that he HAD picked up his blocks and the baby dumped them out again. Mistake #231)